Taste The Punch have announced the lineup for their opening party on 16th June at Eden Ibiza. Headlining in his first appearance of the season in Ibiza is the one and only, Felix Da Housecat. The Chicago house and electro maestro tops a bill that includes Mambo Brothers Icarus, Lee Walker, George Kwali, Paul Malcom and Too Tall. Felix Da Housecat joins an illustrious list of headline acts incoming through the summer to  showcase their skills in ‘the Ibiza Punchbowl’ at Eden, including DJ Sneak, Mark Knight, Faithless (DJ Set), Laidback Luke (exclusive techno set), Marshall Jefferson (Ibiza exclusive), Tough Love, Chus & Ceballos, with yet more to be announced. Other proven dancefloor favourites such as Prok & Fitch, Riton, Camelphat, Format: B, Hauswerks, Toy Boy & Robin, Ellie Cocks, Blaise, LiTek and more, will all be cranking up the unmissable party every Friday. With Felix Da Housecat already sharpening his musical claws, the Taste The Punch opening party will kick off proceedings in style. Early bird tickets are available for just £25 in advance from www.tastethepunch.com but prices will rise soon.

The anticipation for Taste The Punch Ibiza continues to grow, with more exciting news regularly emerging. Alongside the opening party announcement, now also confirmed for 18th August is the one and only DJ Sneak, his third confirmed appearance as he makes Taste The Punch his party of choice this summer. In addition, Italian superstar, Stefano Noferini will be joining Sneak on the same date, as Taste The Punch turns Eden into house music heaven.

Four years ago, two brothers in Luton set out to recreate the unmistakeable vibe of London’s best underground house parties, outside of the capital. Since then Taste The Punch has gone from strength to strength forging a reputation for quality house and techno, bringing the likes of Pete Tong, Annie Mac, Claptone, Darius Syrossian, Amine Edge & DANCE and more to the unique dancefloor known as ’the punchbowl’. Now it’s time for Ibiza to Taste The Punch.

Felix Da Housecat is one of dance music’s most recognised names. His distinct electro house sound spawned entire scenes, while his productions have delivered seminal anthems such as ’Silver Screen (Shower Scene)’ and his remix skills in demand from the likes of Madonna, Gwen Stefani and The Chemical Brothers. His heritage is unquestionable, beginning his electronic music journey under the tutelage of acid house legend, DJ Pierre. As a DJ, Da Housecat commands the dancefloor drawing on his innate understanding of electronic music from acid, to techno, house to electro. Taste The Punch party-goers are in for a special start to their Ibiza adventures. 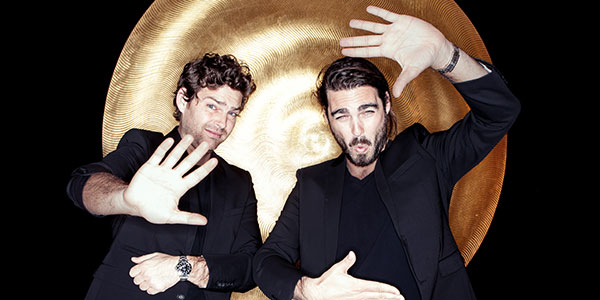 Born and raised in Ibiza, the Mambo Brothers are the perfect duo to keep the Taste The Punch opening party jumping. After listening to the the best DJs playing at the legendary Mambo bar, they have grown up immersed in house music culture. Their experience of moving the dancefloor has been honed at the likes of Pacha, Privilege and Ushuaia, so those lucky enough to be at the opening party will be treated to an unforgettable mix of house music from tech through to vocal with a few Ibiza classics sure to find their way into the box.

Icarus head to Ibiza as one of the fastest rising names in house music right now. The duo from Bristol recently twice scored the ‘hottest record in the world’ on Radio 1 with their quality edit of Arle ‘Close To You’ and then their huge original track ‘King Kong’. Expect Icarus to drop these dancefloor monsters as well as plenty more at the Taste The Punch opener. 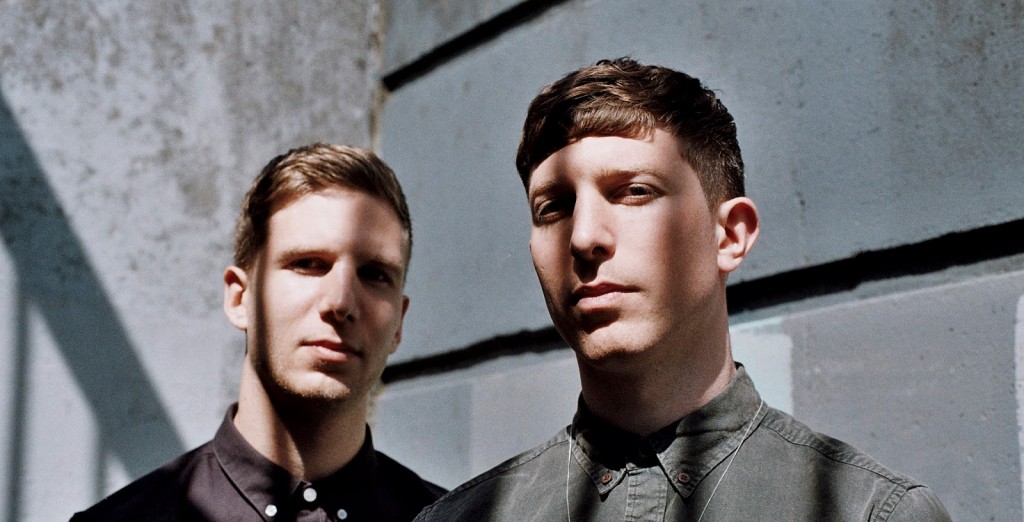 Lee Walker steps up to the decks to help get the Ibiza festivities underway. His rework of DJ Deeon ‘Freak Like Me’ is a stone cold classic and still a staple in most house DJs sets. Since then, releases on the likes of Defected, Nurvous, Circus and Hot Creations have cemented this talented DJ / Producer’s position as one of the UK’s most exciting young artists.

Another rising star, George Kwali, joins the bill. His collaboration with Kideko, ‘Crank It’ still rates as one of the biggest tunes out there when it hits the dancefloor. With a host of studio collabs underway, including Katy B and Example, as well as gigs across the country, George Kwali is building an enviable reputation as a must-see artist.

Taste The Punch residents, Paul Malcolm and Too Tall are also on the opening party lineup, all ready to demonstrate their innate understanding of what makes a Taste The Punch party special. Their job is to get the place rocking and they never disappoint. 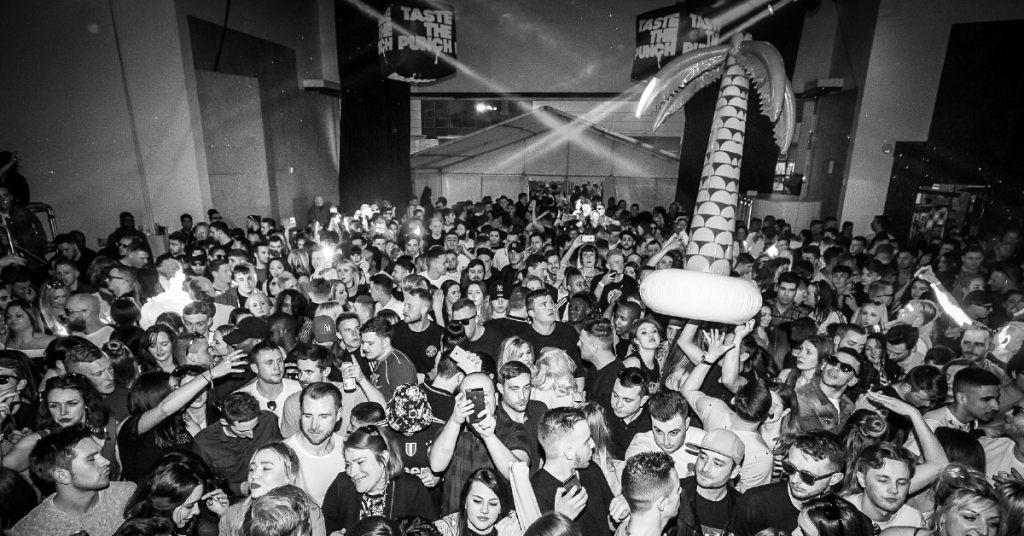 Eden is one of Ibiza’s best clubs, revamped for 2017 and primed to deliver a sound and atmosphere that you have to experience if you’re on the island. It’s the perfect home for Taste The Punch as they bring something new and different to Ibiza, as well as the army of ‘punchbowl’ regulars who make the parties so special.