The Taste The Punch day party has grown in reputation over the last 3 years as staple part of the clubbing calendar in the south east of England. Previous acts have seen Annie Mac, Weiss, Lee Walker, Hauswerks & Doorly all grace our Punchbowl main stage and rock the daylight hours!

This May bank holiday is no different as Taste The Punch bring in heavy tech house hitters Solardo to headline the party with a very special 3hr extended dj set! The boys from Manchester have taken the house music world by storm over the last 3 years and cemented themselves at the top of their game, collaborating with the likes of CamelPhat & remixing Black Coffee & David Guetta’s ‘Drive’

Providing main support will be BBC R1‘s very own late night selector Monki! as a member of the BBC station’s hugely influential team of electronic music tastemakers, Monki channels her knowledge and experience into creating a show that educates and entertains its listeners in equal measure. She now embarks on daily forages for brand new music, working tirelessly to uncover fresh jams to play to her dedicated listeners during the three-hour long show.

Meanwhile, she has appeared at clubs like ​fabric, Sankeys and The Warehouse Project​, together with overseas adventures at festivals like Hideout, Snowbombing ​and​ Annie Mac’s Lost And Found​. Alongside her solo bookings, Monki also curates her own night called ‘Monki & Friends’, which has toured the UK, in association with Red Bull and unleashed four killer EPs, featuring music from a variety of talents such as ​Shadow Child, Melé, Joe Goddard, SG Lewis, Riton, Kidnap Kid ​and many many more.’ In 2012 set up her label ZOO Music as an outlet for the huge amount of unreleased jams she was being sent. 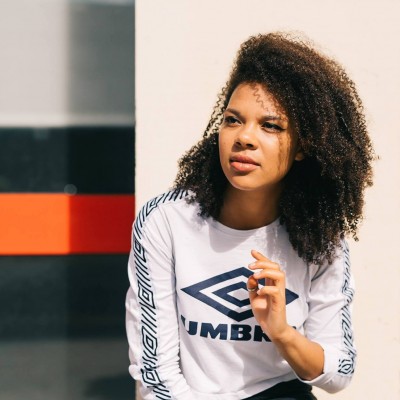 We’re buzzing to see the addition and making her debut at Taste The Punch is a name vastly becoming tipped as hot property, Jaguar!

Whether she is tearing up clubs, hosting her bi-weekly slot on Reprezent Radio or introducing esteemed DJ’s to the world at Mixmag’s Lab LDN, everything she does is with an authentic energy and positivity like no other. 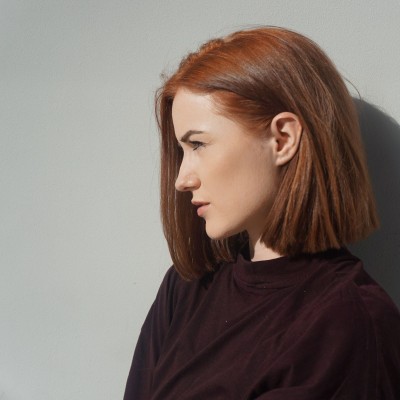 Maxine Garman is back with us, a sure fire talent we’ve been supporting since we met on the sands of Ibiza, there’s no denying this girls talent on the decks and she is picking up fans like we’ve never seen before, recently handing over to Idirs Elba at our 2019 Opening Party was highlight of Max’s TTP performances, even getting a shout out from the man himself.

Mark our words, this line up is going to really heat up the dance floor on Sat 4th May! 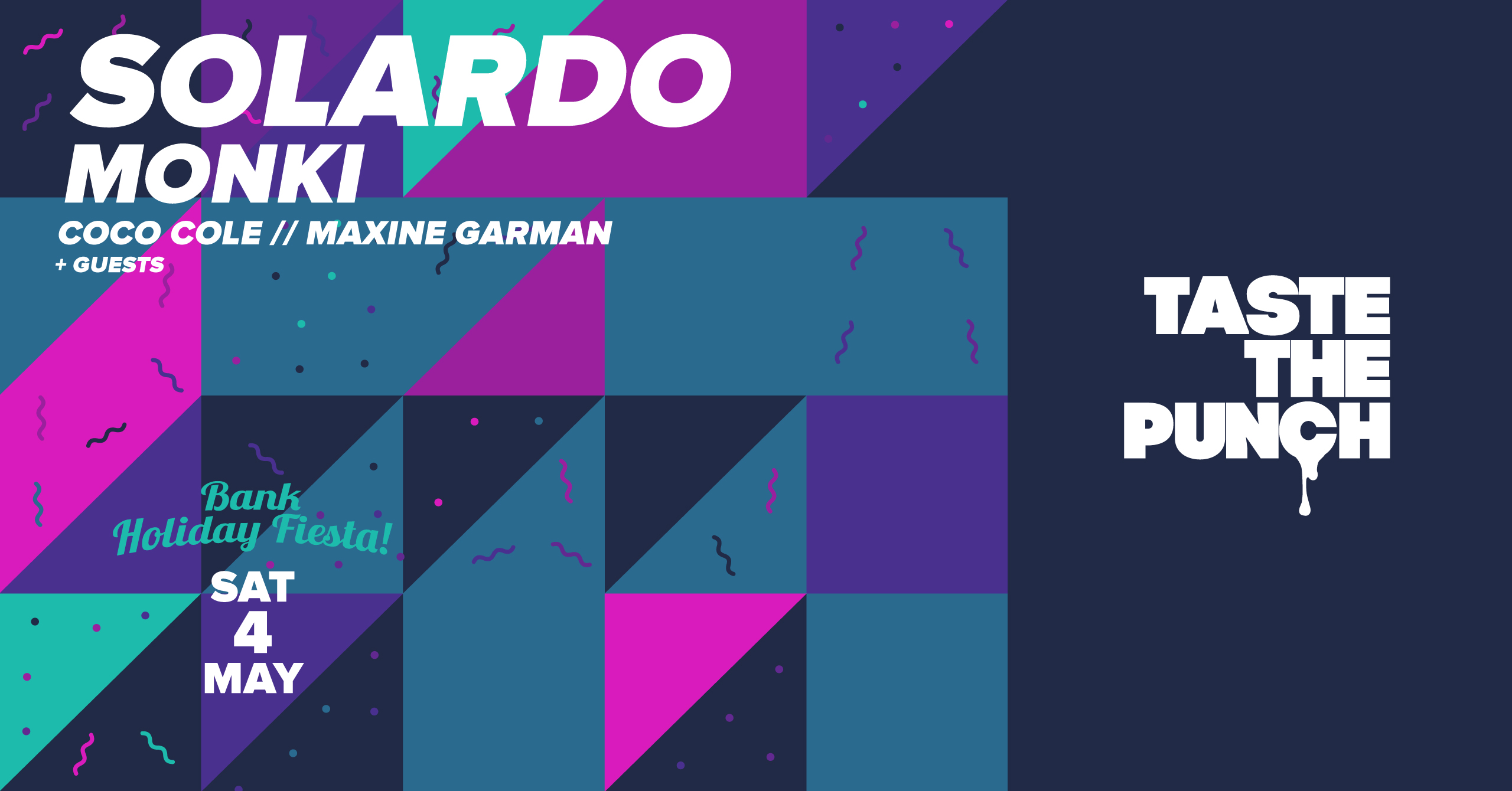