Whilst searching the web to see if our future headliners Faithless had been to our splendid town of Luton before, we started to uncover not only that they had, but also a whole list of other incredible acts had once performed here too!

Way back in the late 90’s a festival popped up called Tribal Gathering, held on the grounds at Luton Hoo Estate in the summer, between 25,000 – 35,000 ravers would descend on the event who bought in acts such as (Wait for it):…. 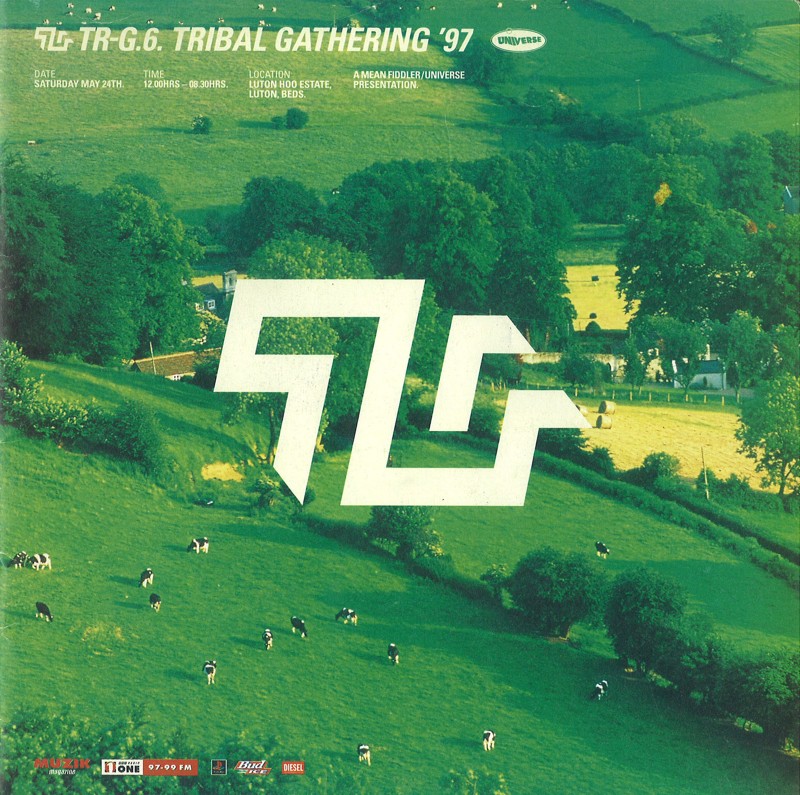 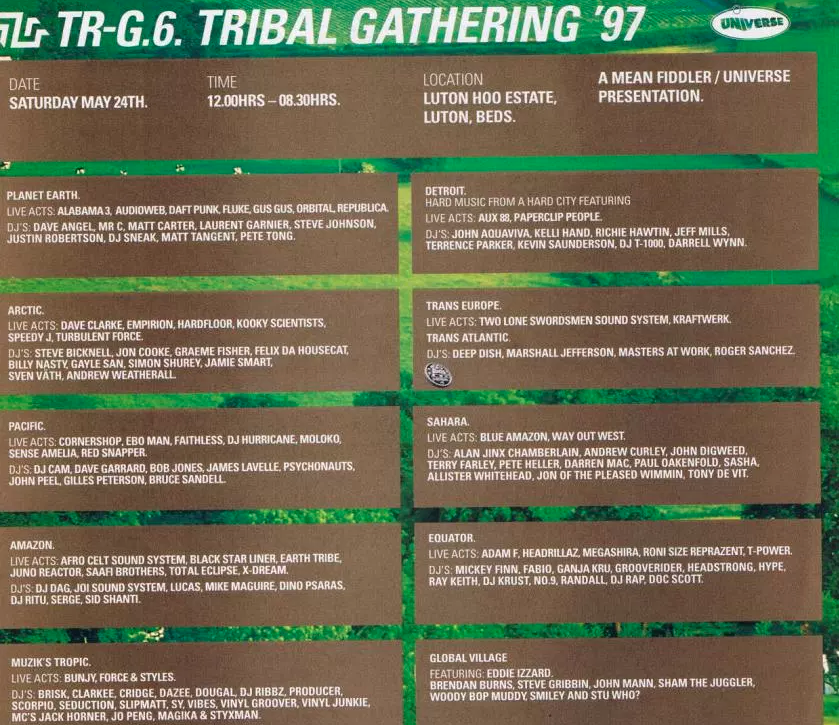 Whilst it’s unlikely an event of this magnitude will happen in that location again, we can still be excited to bring in one act off the epic list this Easter, as we celebrate 5 Years Of Taste The Punch on Good Friday at Carnival Arts, Luton. 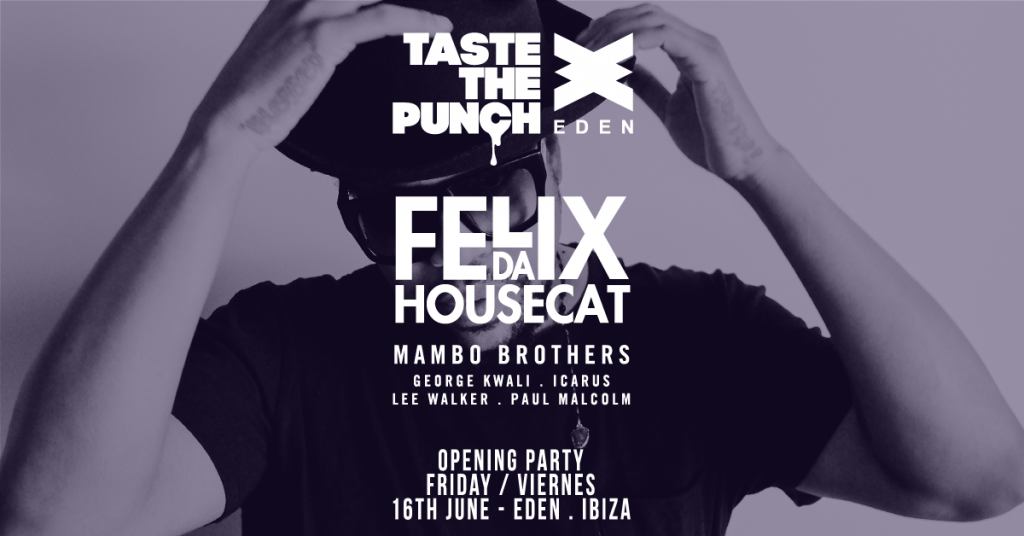