Brighton’s Prok & Fitch are confirmed to play for us at Eden Ibiza this 4th August alongside the likes of Faithless (Dj Set), Mark Knight & Too Tall.

Prok & Fitch’s have become household names in the House and tech scene with numerous releases from themselves ranking at the top of global dance charts.

Their recent remix of Green Velvet’s “La La Land” has picked up some amazing support as of late from the likes of Fatboy Slim & Carl Cox both featuring it in their sets at the Kappa Futur Festival in Italy.

“Despite an increasingly busy tour schedule, Prok & Fitch have maintained a number of releases just as heavy. Their latest output comes in the form of a re-work to Green Velvet’s classic cut, “La La Land.” They took on this iconic piece in stride, maintaining its standout vocal clips and generally eccentric aesthetic while injecting it with an even groovier, scintillating house foundation.” 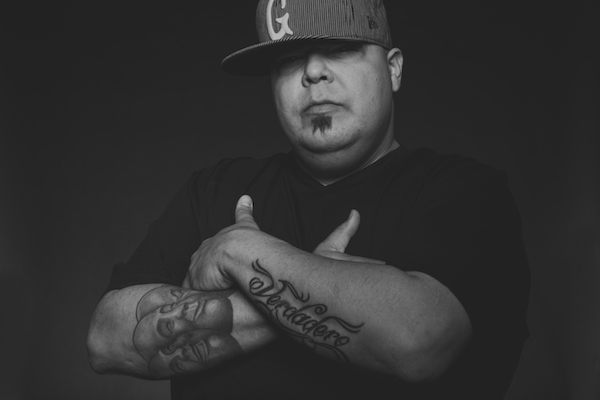 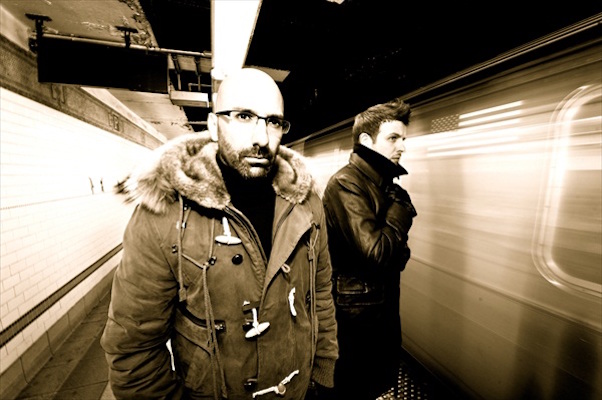 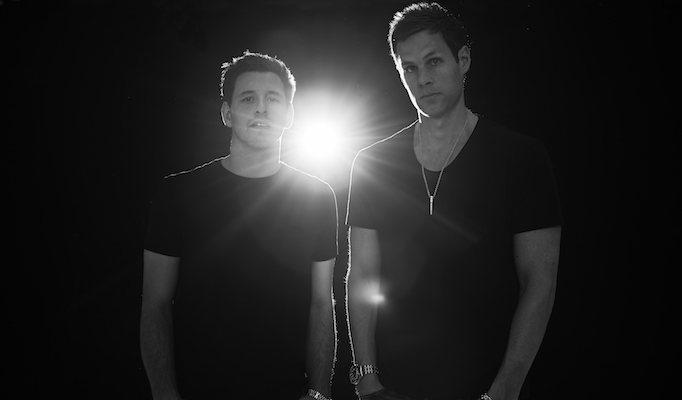