Congratulations to Pete Tong, who earns his first Number 1 on the Official Albums Chart with his latest collection Classic House.

The album, which reworks Ibiza classics including Faithless’ Insomnia with the Heritage Orchestra and conductor Jules Buckley, debuted at Number 16 nine weeks ago but has continued to climb the chart following a string of TV appearances and UK tour.

Speaking to OfficialCharts.com about the album’s success, he said: “This project has been such a thrill from the moment we stepped on stage at The Royal Albert Hall. Congratulations and deep thanks to the whole team “Classics”. I’m very proud to see these legendary dance tunes at Number 1!” 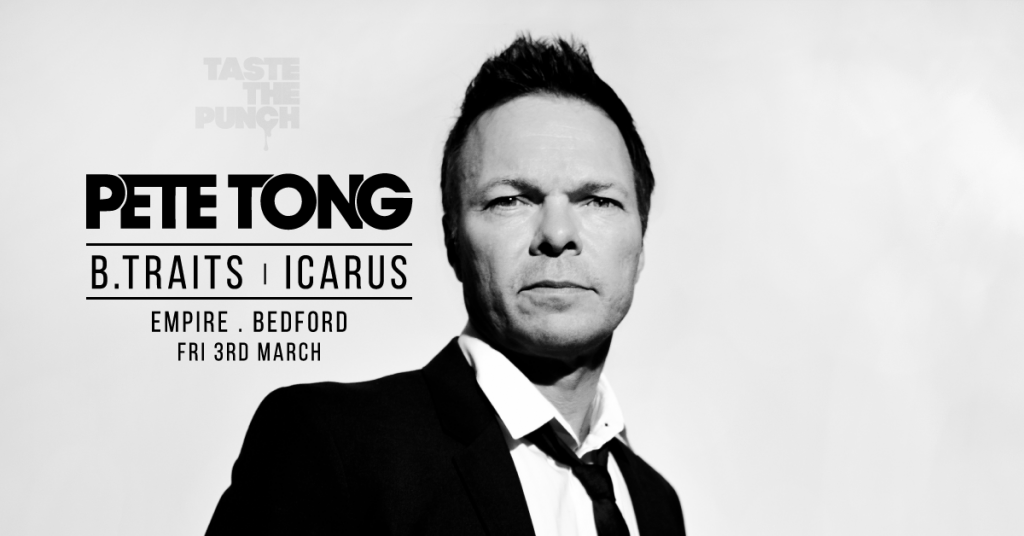 Pete Tong Hits Number 1 With Classic House Albumdean2019-08-06T17:26:34+01:00
We use cookies to ensure that we give you the best experience on our website. If you continue to use this site we will assume that you are happy with it.Ok
Go to Top